Let’s say a recent post by a friend (“ten men I find more attractive than Johnny Depp”) has reminded me to go ahead with this week’s Tuesday Ten, a “possible” TT I’ve had on the backburner for a good three months or so. I can’t remember how it originally came about, but the list began to be put together with the assistance of a group of friends during a night in the pub, as I recall.

So anyway, to put no finer point on it, it’s effectively a list of ten women in music who I’m partial to, as it were. The thing is, it’s not all about the looks, although they are undoubtably a part of it. It’s as much about their voice, delivery, and even lyrics and themes, for sure. Needless to say, this week is also more picture-based than word-based (note: all photos taken from Google image search, and re-sized/re-hosted for the purposes of this post and to avoid leeching other people’s bandwidth. No copyright claims are intended for any of the images)…

ex-frontwoman of Curve, guested with various other artists including Leftfield (which is featured on the Spotify playlist)

It’s been a while since I recall her being in the public eye, certainly since the demise of Curve, but over the years I’ve amassed quite a lot of her work in my music collection. And her distinctive, “icy” vocals always transform a song, too. The Leftfield collaboration, Original, though, is probably her finest moment. 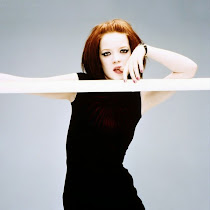 frontwoman of Garbage and sometime actress

Shirley Manson cut a striking figure when she burst onto the alternative music scene in the mid-90s as the frontwoman of Garbage, and has maintained a pretty high profile even when the band have been inactive. And yes, I think she looks great (I appreciate many may disagree here), but I appreciate her purring voice just as much. 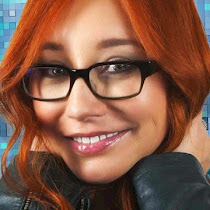 Another redhead, and another striking figure, both musically and visually. Sometimes confessional, sometimes awkward, but certainly never dull, not to mention a musical career that has taken some significant risks and then there is the notable charity work outside of her music, too. And I’d be lying if I didn’t find her really attractive, too. Although she still looks the best with her vivid red hair. 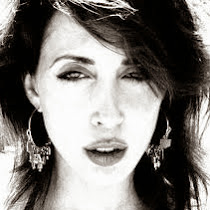 I can’t remember how I got into this band now – it was a good few years ago – but I loved the band and music long before I saw a picture of Free Dominguez. But still…mmm. 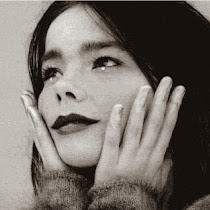 solo artist and ex-frontwoman of The Sugarcubes

I remember hearing Björk’s, umm, unique voice first on Birthday, the early Sugarcubes single. I wasn’t taken initially, and it took until well into my teens and the release of Debut before I was drawn into her music. Never mind the crazy outfits, she’s beautiful. 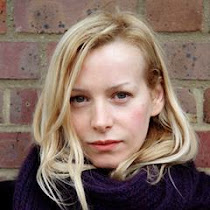 ex-singer of One Dove, nowadays a solo artist

Her breathy, dreamy vocals were a core feature of One Dove’s blissed-out electro that never quite broke into the mainstream back in the early 90s, and more’s the pity. She’s moved into progressively less electronic textures over time, but it’s still her vocals that remain the centrepiece. I’ll even forgive her working with Pete Doherty recently on album Room 7 1/2… 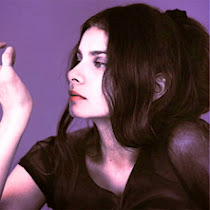 singer in Mazzy Star and Hope Sandoval & The Warm Inventions

Talking of dreamy, Hope Sandoval has been a favourite singer of mine for a long, long time. Her vocals – particularly when listened to on headphones – have the feel of her singing just to you, and her languid songs often have a beauty about them unmatched by almost nothing else. I’ve never got to see her live, and I’m going to miss my chance again next month, sadly. Not that I’d be likely to see much – she is famously shy onstage and frequently performs in near total-darkness, apparently… 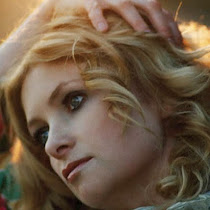 I first came across her guesting on Tricky’s first album Maxinquaye, as I recall, although I first really paid attention with the debut Goldfrapp album. Her bold and at-times outspoken attitude seems to come across well in her music with her ability to switch genres and lead styles almost at will, and she’s been in the news this past week, it turns out, for the fact that (gasp!) she’s dating another woman (well, The Times thought it important…), which I got the impression The Times were more bothered about than the forthcoming album. I think she’s gorgeous, whatever. 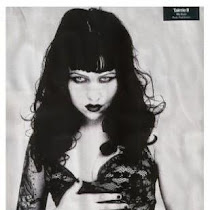 Outspoken is a word I’ve seen used for Tairrie B in the past, too. An unusually powerful female voice in the metal world, she began her career as a rapper, before moving into rap metal and more metallic circles. And of the women in this list, she’s probably the one most popular with my female friends, too… 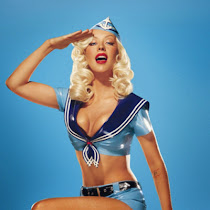 Just one reason for her appearance here, in my eyes: the Candyman video. Yum.